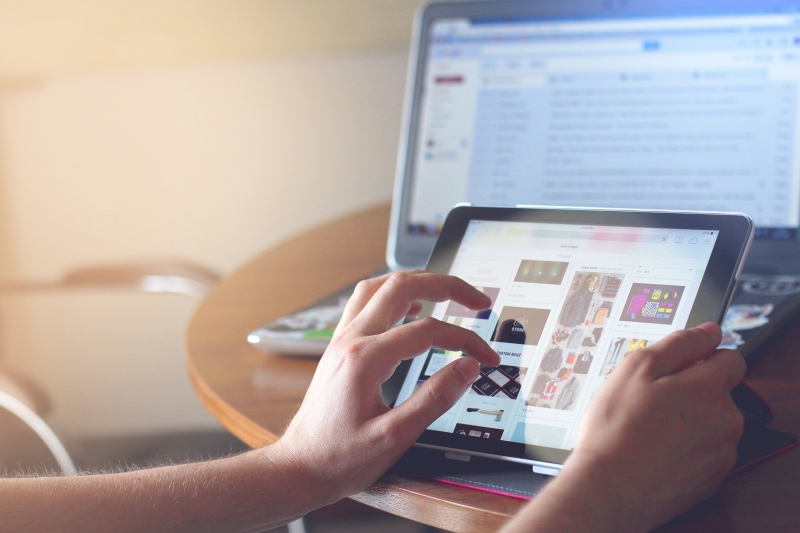 We’ve already become accustomed to social media networks all containing a button you can press to show you “like” a post. There are several variations of this type of button, such as Instagram’s heart shaped button. Nonetheless, it’s clear the meaning. However, a dislike button has been requested on facebook for years. YouTube is the only social network so far to implement a dislike button. So what is it, how can it be used, and why do some users want to buy YouTube dislikes?


What Is The Point Of A Dislike Button?


Every few years, requests for a dislike button on Facebook turn into rumors of it actually being implemented. But YouTube has had one for years now, and it works just fine. Most users don’t pay much attention to both the like and dislike button until they need it, but they are useful tools for YouTube and content creators alike.

Contrary to popular belief, a video with many dislikes is not penalized by YouTube’s algorithm. In fact, likes and dislikes are likely to have the same effect on a channel’s ranking according to the YouTube algorithm.


Instead, YouTube views likes, dislikes, and views as measures of engagement. That is, it doesn’t matter if people like a video or not, it is more important that people interact and engage with it. The idea is, that if people are taking the time to either like or dislike a video, they are engaged sufficiently to prove that there is a real person watching the video and not a robot.


Ever since YouTube introduced ads to the platform, there have been several attempts by people to use bots (programs) to increase views to try and increase ad revenue accordingly. As a business, YouTube will always strive to pay less in ad revenue in order to increase their profit margin. The first line of defence for YouTube, is to design an algorithm to separate real views from programmed ones.


The next feature of YouTube’s algorithm is that it recommends videos to people based on their preferences. This is a way to curate a user’s feed according to their watch history, subscriptions, searches, and likes/dislikes. The dislikes button is useful in this context because it helps YouTube divert disliked videos from a users feed and replace them with liked videos.


How Do Content Creators Benefit From The Dislike Button?

Some content creators will get discouraged when they see that the ratio of likes to dislikes is very low (that is, more dislikes). Others take it as critical feedback that they can use to their advantage. These are two ways YouTube content creators can benefit from the dislike button:

The dislike button can serve an analytic function, so that content creators can better understand the preferences of their audience. They can then create content more geared towards likes from their fans.

Some content is purposefully created with the intent of getting more dislikes than likes. Essentially, these content creators aim to shock the public, and because people open up their videos anyway, the viewer engagement helps build their ad revenue. This is a different way of saying no press is bad press. 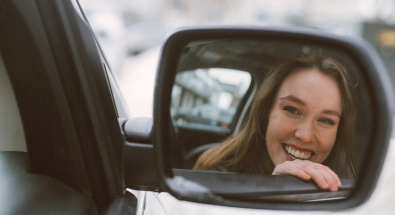 Guide to Building a Positive Self-Image, Self-Confidence and Self-Esteem

In order to be truly happy in life, you need to have a positive self-image. What that means is having a positive opinion of yourself—your physical... Read more 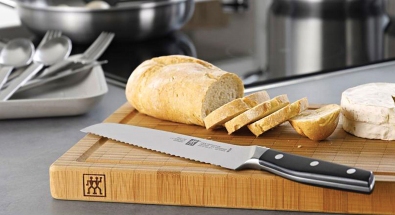 How to properly clean your knives

High quality knives are the cornerstone of any chef’s arsenal. They are imperative to ensuring foods are finely chopped, cut, sliced and diced, an... Read more 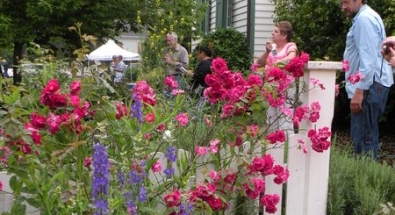