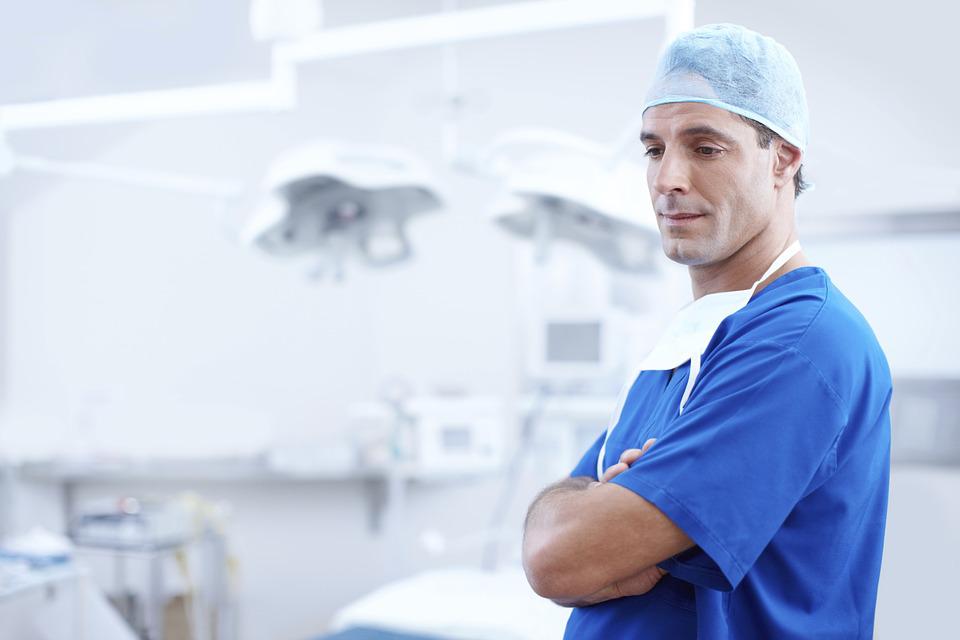 There are very few people who relish a visit to the dentist. For most people it is something that you do because you have to do it, but the idea of having a person sticking their hands into your mouth, maybe giving fillings and generally making your life uncomfortable, is not something we seek out. There is just something about going to the dentist that is awkward and uncomfortable. You want to be in and out as quickly as possible. You tend not to want to think too hard about the whole process. But, in the event that you do start thinking a little more about it, here are a few questions that you probably won’t want to ask your dentist.

Where else has that been?

The guy is putting things in your mouth! Not just his hands but all sorts of weird and wonderful instruments as well. That funny little mirror, the metal poking stick and potentially drills and suction devices as well. Pondering which other mouths those items have been in is a somewhat awkward thought. The reality is that they have been in lots of mouths, but the other reality is that each time you eat a meal with a knife and fork, those items have also been in other people’s mouths. All dentists are focussed on keeping the instruments clean and hygienic, so if you ask him to show you his steriliser, he almost certainly will have one on the premises. Where the instruments have been is actually not worth worry about at all.

Because you tend to arrive at the dentist already expecting pain and discomfort, the question of what happens next is terrifying for most people. But don’t be afraid to ask. You have gone to get a check-up for a reason and what happens next is either you leave and pay the bill, or you need a bit of additional work done. If it is the latter, you probably know the answer to the question already – the pain and discomfort that is felt when you have a hole was probably the reason prompting the visit in the first place.

Do I need braces?

Again, this is actually a question to which you probably know the answer. A look in the mirror will let you know if your teeth are straight or crooked. The real question is for yourself, ‘do I want braces?’ If crooked teeth embarrass you then get some tracks fitted, suffer the discomfort for a short while and then move one with straight teeth. Don’t put this one on your dentist, just do what makes you happy.

Surveys suggest that dentists are the most likely people to kill themselves and that their job satisfaction is low. Does the idea of gazing into other people’s mouths all day excite you? If it does, then dentistry could be the health career for you. If it does not, then asking the dentist what took him into his profession is probably a very legitimate question. He might not know his motivations, or he might speak passionately to the question. Whatever the case it could provide some interesting insights. 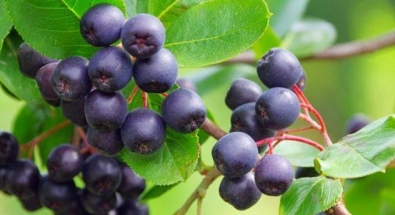 Boost Your Health In 2019 With These Amazing Foods

If one of your New Year’s resolutions this year is to transform your diet and start eating in a way that will truly fuel your body and improve your ov... Read more 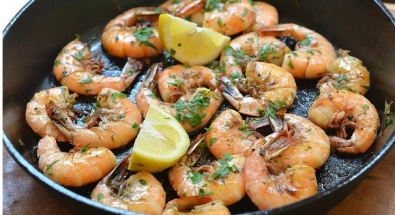 Shrimp is one of the foods that provides people with an amazing quantity of protein. One gram of shrimp has 25% protein. This is awesome news for an... Read more 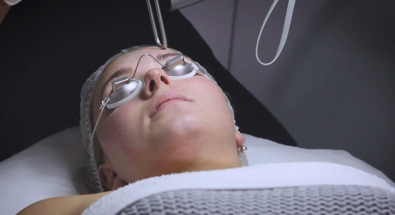 There are so many trends in skincare and wellness that are always coming in and out of the woodwork. Each and every one of these skincare and we... Read more