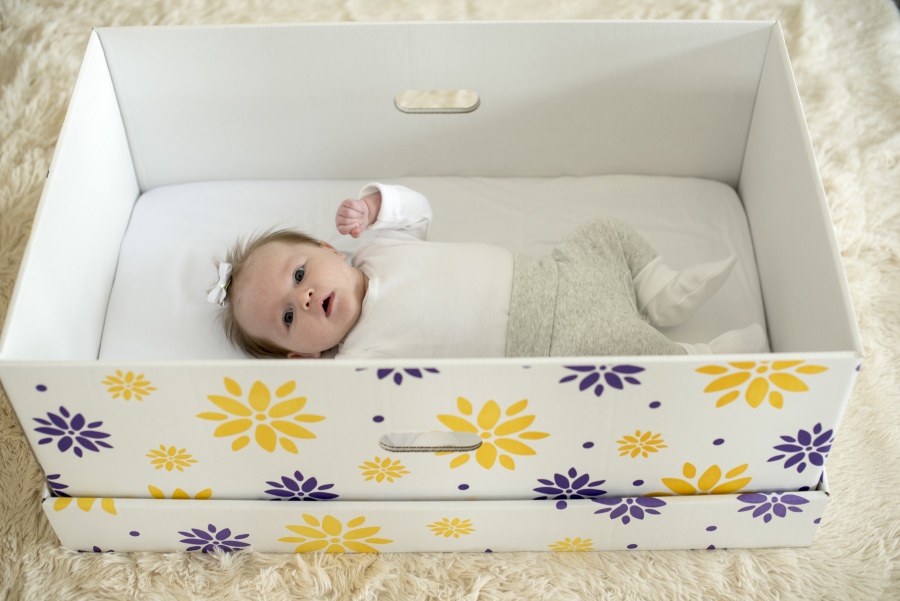 Australian Baby Box, Tuutu, is a Sustainability Finalist in the AusMumpreneur 2017 Awards

Suanna Heiskanen and Laura Lohiniva-Hart are the co-founders of ,Tuutu, the Australian version of the Finnish baby box.

Finland introduced baby boxes as part of their government’s maternity package scheme. The baby boxes have been around since 1983. Each year the government distributes over 40 000 baby boxes to support Finish families.

Both Susanna and Laura are originally from Finland. When Susanna was pregnant she searched for a baby box to use for her newborn but she could not find any in Australia or Swedish-based https://www.verajohn.se/. She shared an article with Laura, her Finish born friends, and the seed of Tuutu was born and began to blossom.

Susanna states: “As most of the Finns, we the founders of Tuutu Baby Box started our lives sleeping in the baby box. It is undeniably the best Finnish invention and as Finns we are extremely proud of its roots that are based on a beautiful foundation to promote safe sleeping, health and well-being of babies and their mothers and to provide an equal start in life for everybody. Having done our own journey to parenthood in Australia, we realized that there was nothing like the Finnish maternity package with a ready set of baby essentials available in Australia. Hence we wanted to provide one for the Australian parents with Australian brands and taking into consideration Australian culture and climate.”


Tuutu is a Sustainibilty Awards finalist in the AusMumpreneur Awards for 2017. The winners will be announced on the 25th of August at Daltone House in Sydney.

Susanna adds: “Sustainability is important to us and we have designed the Tuutu Baby Box to be used in many ways - baby can sleep in it, the box lid doubles as a changing table, you can use it as a storage box later on for those pesky toys that you keep tripping over, you can make it a toy for your toddler with some car wheels painted on it, or maybe a train! Many parents use it as a memory box including pictures, and first clothes the baby wore to keep sake to share later on.”

“To be finalist in Ausmumpreneur Awards is humbling and exciting time for a business that has been around only for a year. We are looking forward to the following year and how we can grow the business further with new products to be included to the baby box. Our aim is to concentrate creating awareness of this concept amongst hospitals and governmental organizations and with wider public.”

Co-founder of Tuutu, Laura, concludes: "There isn't anything else I would rather do than bring this amazing concept to Australia, and hopefully make it a bit easier and safer for Australian parents to step to the unknown path of parenthood." 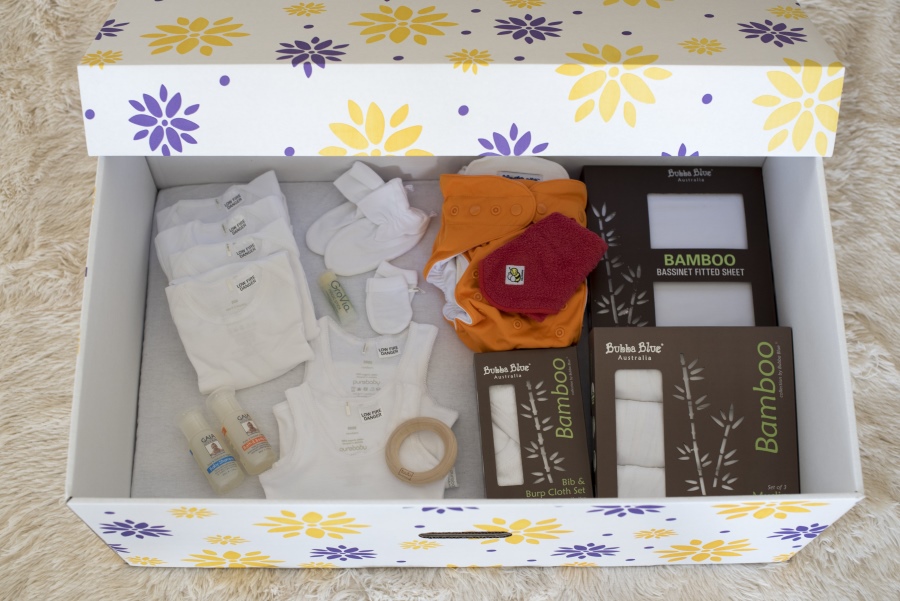 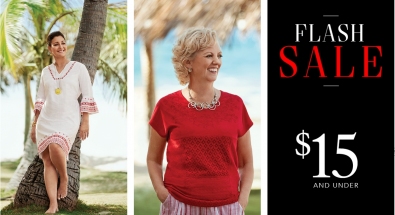 Established in 1993, the Millers brand has grown to 360 stores across Australia and New Zealand and is the largest women’s retailer nation... Read more 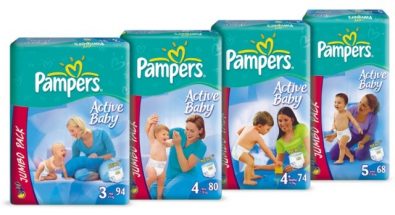 It is easy to head off to the local supermarket or department store to buy disposable nappies. Any brand will work. Pampers, due to the materials ... Read more 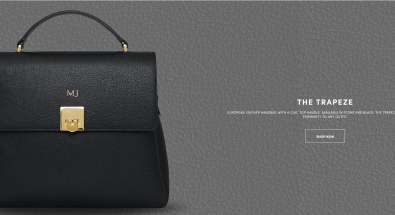 Design your own monogrammed or personalised bag

THE MY RAIN CHECK SPECIAL MON PURSE OFFER 10% off on your first order. Click the link above to take you to the offer page.MON PURSE ACCESSORIES ... Read more