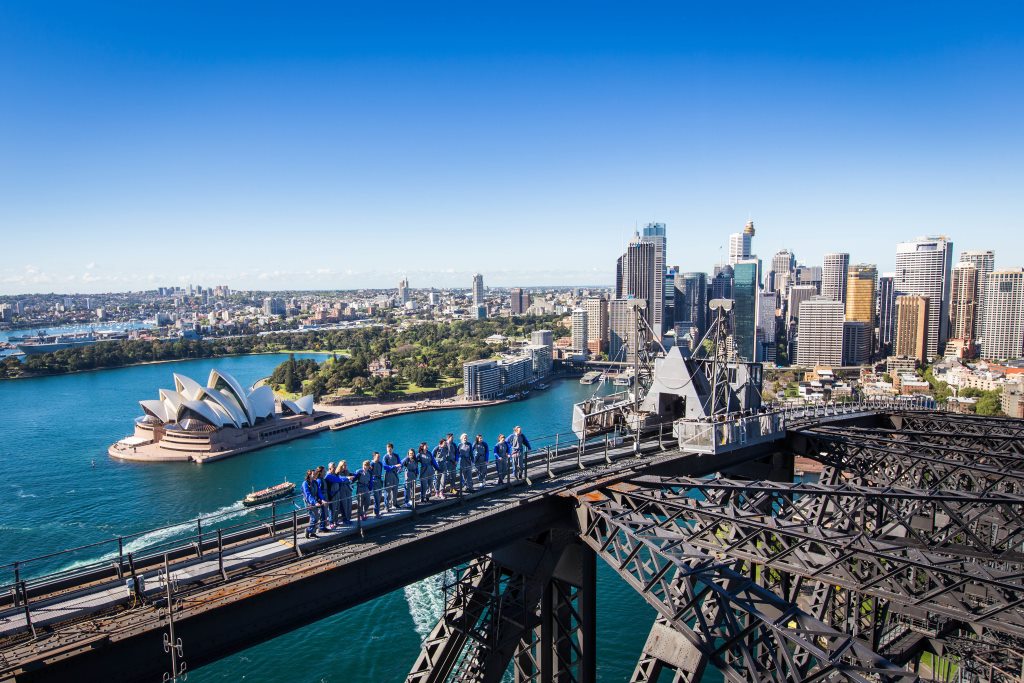 From April 2017, BridgeClimb will expand its offering for Mandarin speaking Climbers, launching BridgeClimb Mandarin (3.5 hours); a 3.5 hour experience following the top arch of the Sydney Harbour Bridge to its summit, 134 metres above the harbour.

Groups of up to 14 can now complete the iconic Australian journey of 1,332 steps, taking the outer arch along the same route as the original BridgeClimb, accompanied by Mandarin spoken historical and contemporary commentary about the city and its beloved Bridge.

The daily morning Climb departing at 10am will complement the existing BridgeClimb Mandarin (2.5 hours) which departs daily at 3pm, taking climbers along the inner arch to the top.

The product development responds to customer insights highlighting that the China Market wants a wider choice of Climb types and departure times.

Australia is a key holiday destination for China, with more than 1 million Chinese visitors in 2016 and significant growth projected for the near future.

Significant China growth is evident in both the Incentive Market and Free Independent Travellers (FITs) bringing a more adventurous and independent traveller who is looking for authentic experiences.

BridgeClimb sees the opportunity to share one of Australia's iconic experiences with local and international Chinese visitors and recognises the importance of continuing to create a customised journey for Mandarin speaking customers.

The market increase, combined with a stronger focus, has seen BridgeClimb grow more than 64% in the last 12 months.

BridgeClimb is investing more heavily in the China Market increasing its focus in a number of ways, such as:
• Growing awareness via China specific digital channels, key influencers and various PR initiatives
• Forging close relationships with Online Travel Agents who FITs prefer to book through
• Offering China friendly payment systems including Alipay and Union Pay International
• Capturing more of the strong MICE opportunities coming out of China, in collaboration with Business Events Sydney, Business Events Australia and the new International Convention Centre

The increased focus on China is well illustrated by the development of customised Climbs for Mandarin speakers in their own language and complementing Chinese language marketing materials.

This began in January 2013. BridgeClimb Sydney opened its doors and welcomed Chinese visitors in their own language with the launch of BridgeClimb Mandarin (2.5 hours) featuring local mandarin speaking guides - The climb was created specifically for the Chinese Market.

BridgeClimb has a positive outlook for the Chinese inbound market in 2017, commencing the launch of BridgeClimb Mandarin (3.5 hours) and will continue to invest in innovations and events that help connect them with, and ensure strong positioning to penetrate this growing market.

The Karaoke Climb was first conceived for Mandarin Speaking Climbers in 2015 in celebration of Chinese New Year. The special event Climb then received so much interest from the Western Market that a 2017 adapted version was launched for English speaking Climbers.

Since 2013, BridgeClimb has hosted many special one-off events and created several limited edition Climb products especially for the China Market.

On all standard and special event experiences, Chinese Climbers enjoy challenge themselves and taking home unforgettable memories, photos and an 8 second video to show their friends and family.


BridgeClimb, the dream of Chairman & Founder Paul Cave, is considered a 'must-do' tourist attraction in Sydney, with more than 3.5 million people aged from 8 to 100, from more than 137 countries, having climbed the Bridge since it opened in 1998. Climbers can climb to the summit of this world famous icon on BridgeClimb, BridgeClimb Express and BridgeClimb Mandarin. Launched in response to the growing Chinese market in Australia, BridgeClimb Mandarin features local Mandarin speaking guides. They can now also climb half way to the top on BridgeClimb Sampler, launched to offer a taste of the BridgeClimb experience. BridgeClimb has won numerous awards including 'Major Tourist Attraction' in the 2016 NSW Tourism Awards and 'Best Guided Tour' in the 2016 Australian Traveller People's Choice Awards. 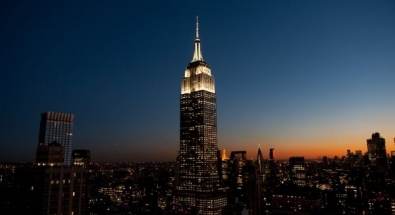 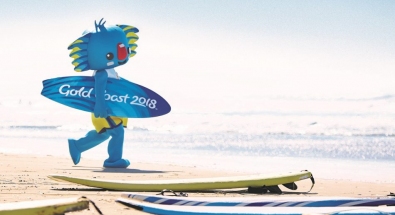 Picture this; exactly 12 months from now 6600 energetic and very hungry athletes and officials will fly in from 70 countries around the globe as the c... Read more