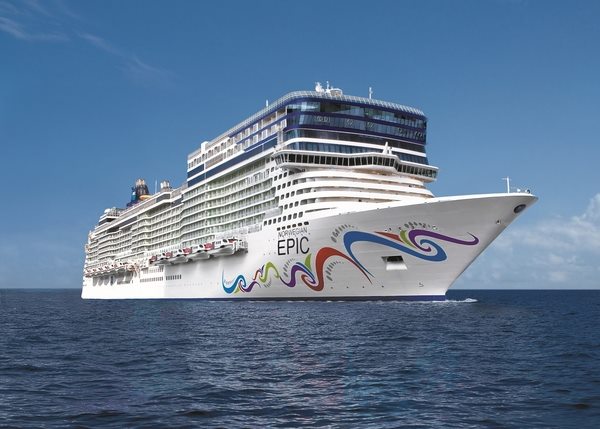 Savings of more than $7000 are now available from ecruising.travel for a 35-night fly, cruise, land adventure which includes 27 nights aboard the Norwegian Epic sailing the Mediterranean, across the Atlantic Ocean to the Caribbean and four two night stays during a round-world adventure.

The price of $7699 (previously $15,130) includes return flights, all meals during the cruise, tours and airport transfers and two nights' accommodation at each of Raffles in Dubai, the Hilton Diagonal Mar in Barcelona, the Crowne Plaza in Orlando, Florida and at Honolulu's Aston Waikiki Beach on the way home. Upgrade to a Balcony Stateroom from only $659 per person, twin share.

Fly out of Australia on October 25, 2017 and depart Barcelona on October 29 on board Norwegian Epic which arrives at its final destination, Cape Canaveral in Florida, on November 25.

During the voyage calls will be made at Mediterranean ports at Livorno, Cannes, Palma Majorca, and Malaga before crossing the Atlantic to the Caribbean islands of St Thomas, the British Virgin Islands and the Bahamas.

For more details search for this exclusive cruise package on the new website www.ecruising.travel or call a cruise specialist on 1300 369 848. 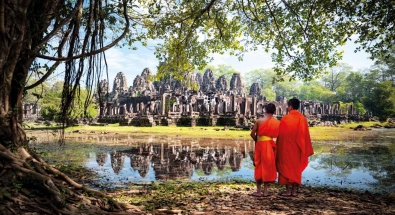 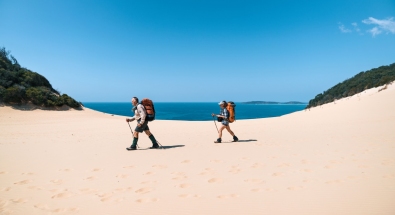 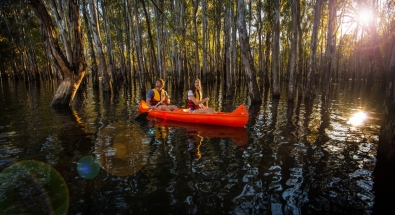 From secluded beach picnics on Sydney Harbour to remote luxury lodges and houseboats for two, New South Wales (NSW) has an abundance of options for co... Read more