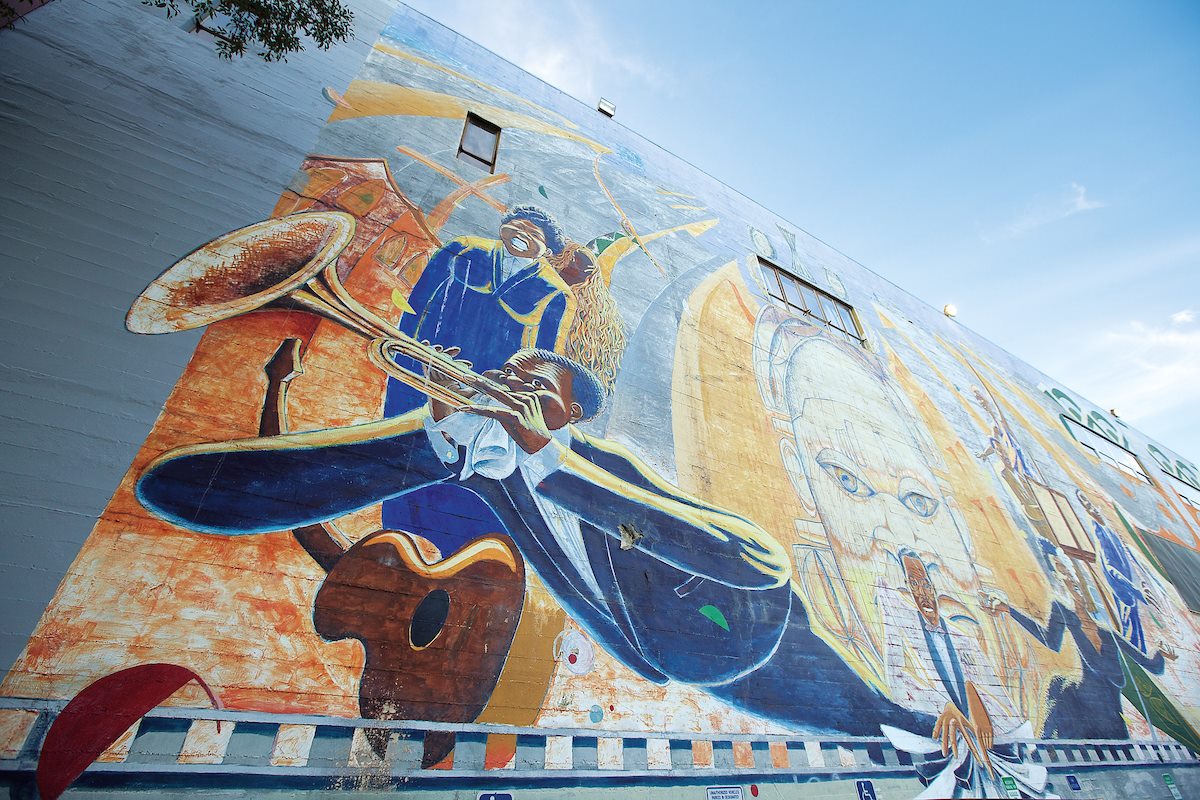 San Francisco has many events and activities during Black History Month that commemorate the contributions of African Americans throughout the city's history and across the nation.

“Where is Here”
Featuring artwork from Asya Abdrahman, La Vaughn Belle, Allan deSouza, Broun Fellinis, Christopher Cozier, Thierry Fontaine, David Huffman, Olalekan Jeyifous, Adia Millett, Ingrid Pollard
“Where Is Here,” curated by Jacqueline Francis and Kathy Zarur, evokes the real and conceptual space through which we travel. The exhibition presents the works of contemporary artists who are developing personal and engaged visual and musical systems to claim, make, and describe space. The imagery is both straightforward and poetic. The terrain of Where Is Here is international in its scope. For several of the exhibiting artists, the San Francisco Bay Areaʼs changing landscape and the politics around its most pressing issues are addressed in their projects. Through April 2, 2017 at the Museum of the African Diaspora (MoAD), 685 Mission St., Mon. – Tue. Closed; Wed. – Sat. 11 a.m. – 6 p.m.; Sun., 12 – 5 p.m.

“Envisioning the Classics With Color”
Celebrating the work of the African-American Shakespeare Company
Following the 400th anniversary of Shakespeare's death, the African American Center at the San Francisco Public Library is proud to present “Envisioning the Classics with Color,” an exhibit commemorating the African-American Shakespeare Company, which has opened the realm of classical theatre to a diverse audience and provided an opportunity and space for actors of color to hone their skills in mastering some of the world's greatest classical roles. Since 1994, the Company has produced work from the canon of classical theater that is lively, entertaining, and relevant – all with the belief that the arts can change perceptions, that knowledge of the classics can empower communities of color, and that the classics should and need to be accessible to historically-excluded audiences. Through March 2, 2017 at the African American Center, San Francisco Main Library, 100 Larkin St., Sun. 12 - 5 p.m.; Mon. 10 a.m. - 6 p.m.; Tues. - Thurs. 9 a.m. - 8 p.m.; Friday 1 - 6 p.m.; Sat. 10 a.m. - 6 p.m.

Civil Rights Movement Photography and Its Legacies, with Leigh Raiford
The Civil Rights Movement through the lens of cameras
In fall 2010, just as it was announced that a museum would open to celebrate the life and work of famed civil rights movement photographer Ernest C. Withers, revelations surfaced that Withers had worked from at least 1968 to 1970 as a paid FBI informant. The debates that ensued about Withers' guilt or innocence revealed continuing anxieties about black heritage and the legacies and memory of the civil rights movement, as well as about artistic intent and aesthetic value. This talk at the Berkeley Art Museum and Pacific Film Archive explores what role photography—as a document, as art, and as surveillance—played in the modern civil rights movement and how the medium continues to shape memories of the "Second Reconstruction." Wed., Feb. 15, 2017. at the Berkeley Art Museum and Pacific Film Archive.

Come to Water Lecture Series
As part of the “Come to the Water” series presented by historian John Templeton, several lectures will be held throughout San Francisco at various locations. Among them are:

Hear "Let the Monster Perish"
On Feb. 12, 1865 Rev. Henry Highland Garnet, a former slave and a pastor in Washington, D.C. became the first African American to speak in the Capitol Building in D.C. His sermon, “Let the Monster Perish,” will be reenacted. St. John's Presbyterian Church, 25 Lake St., Feb. 12, 10 a.m.

Fat Tuesday in the Fillmore
Mardi Gras San Francisco Style
Mardi Gras opens with a free blues concert at the Fillmore Center Plaza and has presented blues ensembles such as Bobbie Webb, Fillmore Slim, Soul Mechanix and Bernard Anderson in the past.  A second line band leads a New Orleans style procession through the neighborhood, enlivening the Fillmore's commercial corridor, bringing awareness, as well as additional foot traffic and revenue to community businesses. Tues., Feb. 28, 2017 at Fillmore Plaza. Starts at 5 p.m.

Download an Audio Tour Featuring the Black Panther Party
Visit the intersection where the Black Panthers became the first crossing guards to carry shotguns.
Detour, the producers of mobile app audios curated and narrated by people who live here, offers a downloadable audio tour featuring the Black Panther Party and the Oakland neighborhood where the Black Power revolution took root. Produced by Oakland residents Jason Jakitis, Mwende Hahesy and Ian Davis, the tour walks through North Oakland's Santa Fe neighborhood and allows listeners to hear directly from original Panthers such as Emory Douglas and Bobby Seale. Downloading the tour requires purchase of the Detour Application for iOS and Android.

Take a Tour of the Bayview Opera House
Originally constructed in 1888, the Bayview Opera House Ruth Williams Memorial Theatre (BVOH) is one of oldest cultural buildings in San Francisco and has been listed on the National Register of Historic Places. Situated along the Third Street commercial corridor, BVOH became an official Cultural Center of San Francisco in 1990 and has served as the focal point for art and culture in the Bayview Hunters Point community by providing accessible, diverse, and high-quality arts education, cultural programs and community events in a safe environment.

The San Francisco Travel Association is the official destination marketing organization for the City and County of San Francisco. For information on reservations, activities and more, visit www.sftravel.com, read the Visitors Planning Guide or call 415-391-2000.

San Francisco Travel operates Visitor Information Centers at Hallidie Plaza, 900 Market St. at the corner of Powell and Market streets, and on the lower level of Macy's Union Square.  San Francisco Travel is also a partner at the California Welcome Center at PIER 39.

American Express® is the official Card partner of the San Francisco Travel Association. 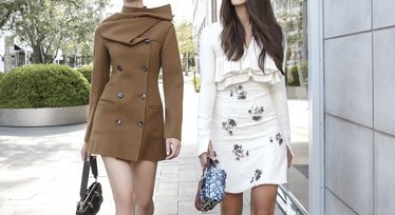 HOUSTON – With all eyes on Houston for the Big Game, the city's hottest fashion destination is suiting up to ensure athletes, fans, visitors and mor... Read more 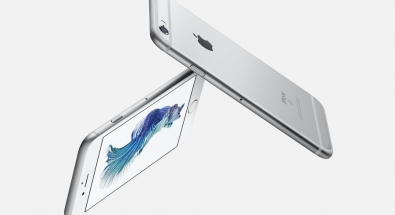 When A Picture is Worth A Thousand Texts

Returning to school means you have to stay in touch with the family and communicate with them in a new way.  No yelling out the back door for junior... Read more 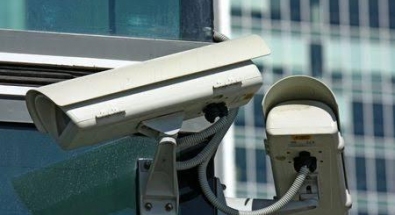