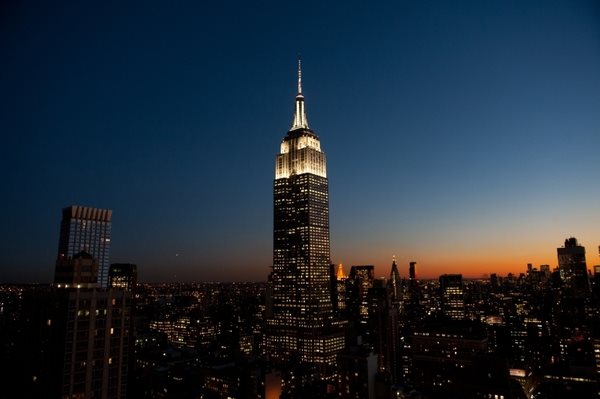 New York, New York – The Empire State Building (ESB) Observatory today announced the launch of its official Empire State Building Observatory Experience App, which guides visitors through the icon's extraordinary exhibits and views with additional in-depth information on the building's history. Created by industry leader Antenna International, the free app is available via the Apple Store and Google Play and will replace the device-dependent, self-guided multimedia tour previously given to each guest upon admittance to the World's Most Famous Building.

As guests travel through the building, the app is designed to ensure visitor engagement for the entirety of their experience, becoming an audio and visual companion for four specific areas: the Sustainability Exhibit, the “Dare to Dream” Exhibit about the history and construction of the building, and the world-famous 86th and 102nd floor Observatories. Additionally, videos, image galleries, quizzes, and an “Info” section with maps showing points of interest, give the user an all-access pass to ESB and its position in pop culture and the world. The app is available in English, Spanish, French, Italian, Mandarin, Portuguese, Japanese, Korean and German.

“We are expanding upon the already unforgettable experience of visiting our world-famous Observatory by offering our millions of visitors from around the world access to our audio tour through their personal devices and free Wi-Fi.” said Anthony E. Malkin, Chairman and CEO of Empire State Realty Trust, Inc. (NYSE: ESRT).

Visitors can download the app before their visit, or connect to the free Wi-Fi at the beginning of their experience at the Empire State Building. To purchase tickets online in advance of visiting ESB, visit http://www.esbnyc.com/buy_tickets.asp.

About the Empire State Building 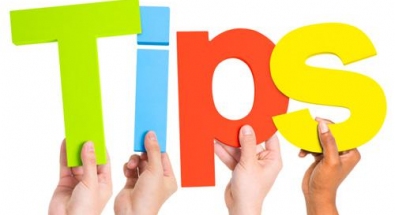 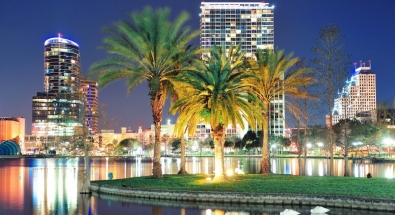 New and Upcoming in Orlando 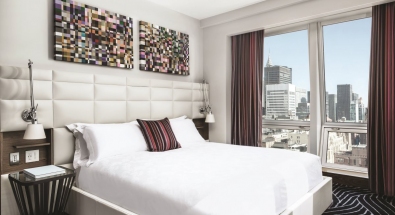