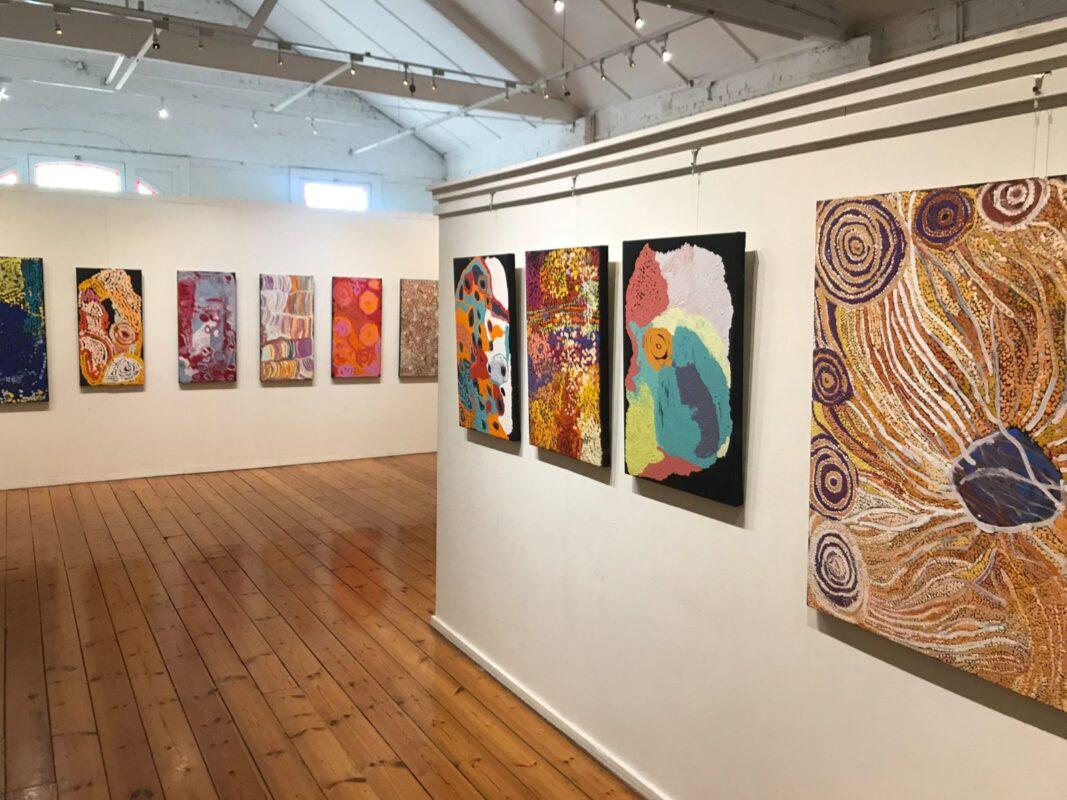 Collectors of Indigenous dot painting, cross-hatching, bush medicine leaves and colour fields have a passionate love for the works, with each original piece telling an incredible story about Aboriginal people and their culture.

In this article, we will be looking at modern forms of Indigenous art; those that were borne out of the ancient and traditional methods of thousands of years gone by, to gain a further understanding of Indigenous Australian art and why it is so beloved in the Indigenous community, by Australia as a whole and on the international stage.

This contemporary style was made famous by Indigenous artist Gloria Petyarre, whose most recent artworks portray Bush Medicine Dreaming. This is a particular style that works as a tribute to bush medicine leaves, a potent plant that is collected by women and used for its medicinal powers. The artist utilises a range of flow and rhythm in their brush strokes to portray the leaves’ medicinal powers.

Cross-hatching, often called “Rarrk”, is a form of painting that is typically found in the Northern Territory’s Arnhem Land region. This style of painting was originally painted on cured or dried bark, but modern artists generally use acrylic paint on canvases.

Cross-hatching is performed by painting close parallel lines, then covering the first set of parallel lines with a set that covers the original one. This style of painting becomes more advanced when the cross-hatching design has been integrated into the painting. This style has often been used to represent Australian animals that carry a cultural or spiritual significance.

The colour field style of painting is renowned for its large sections of flat colour rather than particular objects. Its style was first adopted by Kudditji Kngwarreye in 1993, however, the style was rejected by the Indigenous art community. Although he gave up the style and returned to dot painting, the community soon embraced the style and collected his vibrant works.

When the style was first coming to prominence, there was a concern that non-Indigenous people and other groups would understand secret meanings. To fight this, artists utilised double-dotted imagery to hide secret meanings and designs in the artworks. This made it so the artworks could only be deciphered by their people, with artworks representing spiritual ceremonies and ritual artworks.

It is a harmony of old & new styles

Indigenous art, being one of the oldest art forms on Earth, has come a long way in its 80,000 year history. From the ancient rock and sand art uncovered by archaeologists, to contemporary, colourful styles of world famous artists, Indigenous art continues to excite the world for its style, history and cultural significance. 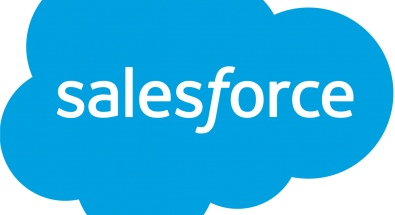 A Beginner's Guide to Salesforce

Salesforce is one of the most popular CRM software programs on the market. It is used by businesses all over the world to manage their customer re... Read more 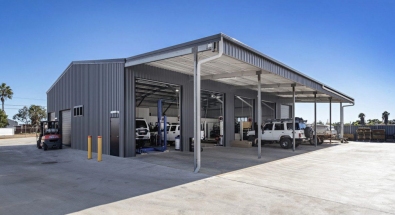 The best choice: 7 features of a top quality garage

The great Aussie garage is a staple in the standalone home. Whether it’s protecting your car, your precious goods, or doubling as a home DIY space, ... Read more 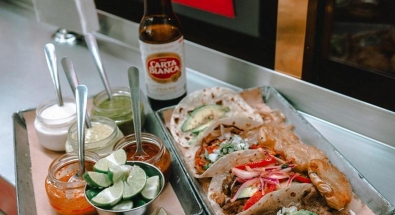 Do you love food that warms your body, fills your belly and makes your heart sing? Well, then you should check out more Tex-Mex foods. Things like... Read more