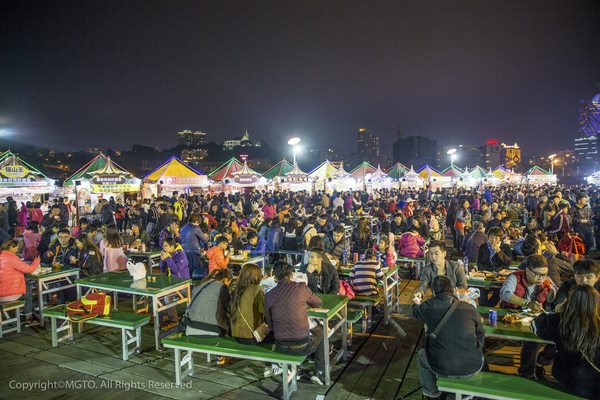 Creating yet another splash in Macao this year is the annual International Dragon Boat Festival and a series of action-packed races and events that will have onlookers on the edge of their seats.

With thousands of supporters converging on the shores of Nam Van Lake, the highly-charged festival – to be held on May 27, 28 and 30 – attracts teams from around the globe, including Australia, to compete for the coveted trophies.

However, despite the dragon boat festival's widespread appeal, it is only one of a number of exciting - and vibrant - festivals and events to fill the Macao calendar which, for 2017, includes: 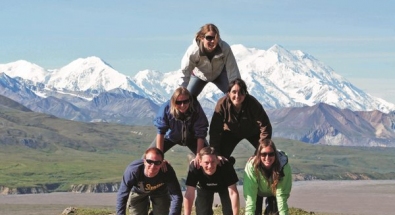 Exploring Wild Alaska has never been easier and what better time to head to the final frontier than in its 150th year anniversary of joining the Uni... Read more 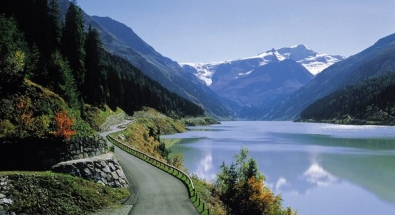 Austria. A Journey of Discovery

Think you know Austria? Visited Vienna, Salzburg and Tirol and wrote about all of those places too? Think twice, let yourself – and your readers – be ... Read more 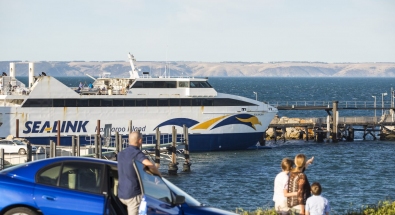 Save up to $196 on your next Kangaroo Island holiday with SeaLink offering free return ferry transfers for two people for anyone booking their car and... Read more