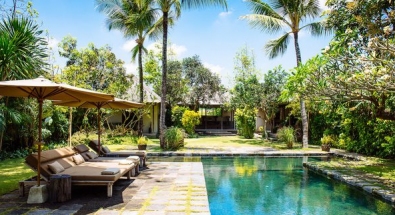 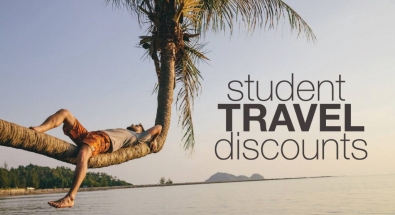 Students are Ditching University for Travel 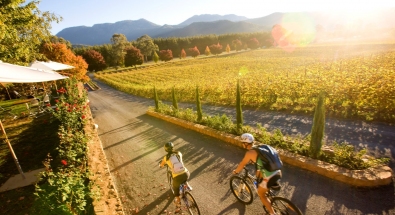 The new website will give visitors to the region a one-stop-shop for all things cycling, covering road, mountain biking and recreational rail trails. ... Read more