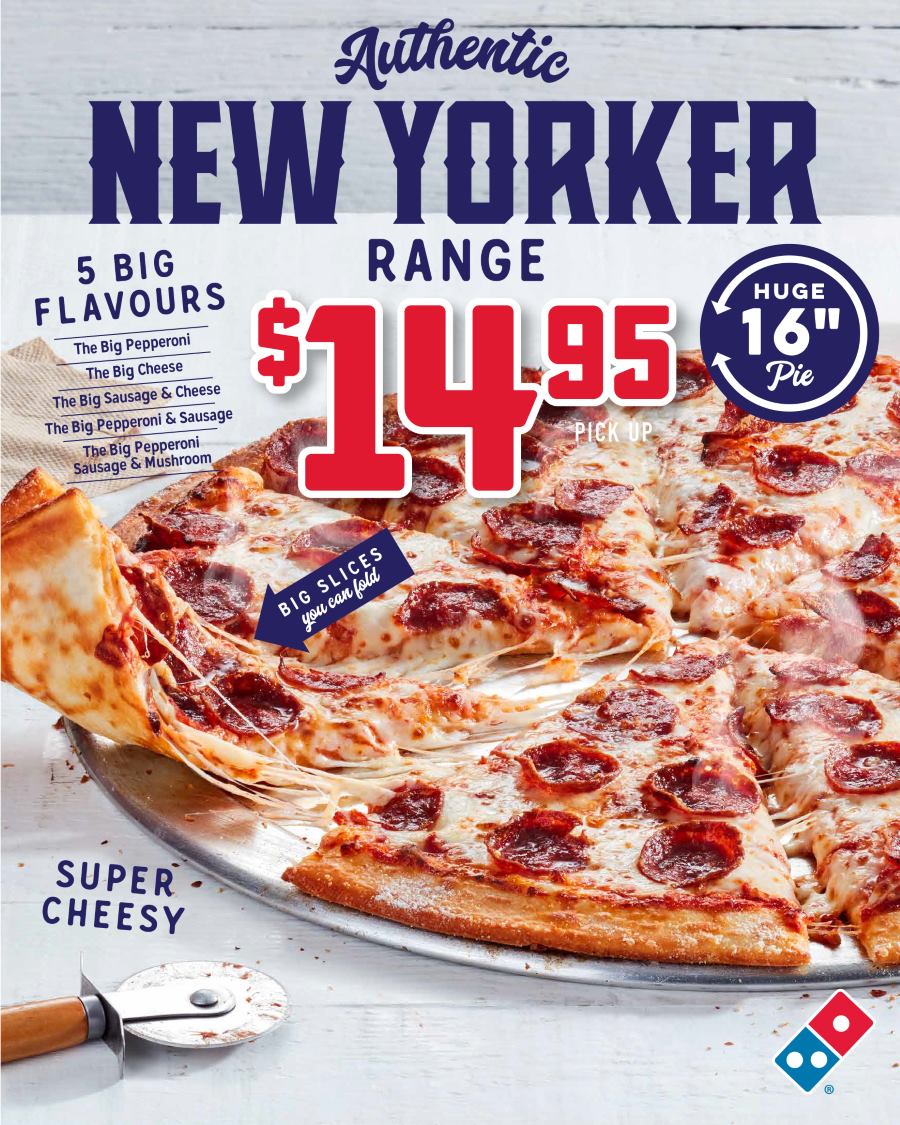 Pizza lovers in Australia and New Zealand will soon be able to get a slice of the Big Apple as Domino’s has announced it’s set to add an authentic ‘New Yorker’ range to its menu.

With three times more cheese than a large pizza, the delicious new authentic range will begin to launch in all stores from December 11 and include five large 16” pizzas, which are super cheesy, with slices so big customers can fold them.

Domino’s CEO for Australia and New Zealand Nick Knight said the Company was adding the ‘New Yorker’ range to the menu based on customer feedback.

“These aren’t your usual Domino’s pizzas - our new authentic ‘New Yorker’ range will be so loaded with cheese, consist of softer dough and include slices so big, you need to fold them before taking a bite,” said Mr Knight.

“Our customers have told us they want more choice; the ‘New Yorker’ range is ideal for feeding a crowd and is the perfect social sharing food in the lead up to the festive season.”

The ‘New Yorker’ range was announced at the Company’s Annual General Meeting on Wednesday, November 8 and comes off the back of the launch of Quality Fresh which included 20 tasty new pizzas and sides over 20 weeks.

At the Company’s AGM, Domino’s also announced Domino’s Pizza Checker, Checked by DRU AI, in partnership with Dragontail Systems, which helps ensure pizzas meet Domino’s high standards at all times, even during the busiest periods.

The new cut bench camera unit is an electronic eye that sits above the cut bench and photographs pizzas to check them for quality control – it identifies pizza type, correct toppings, topping distribution, crust type and temperature and reports back in seconds.

The transparent technology also provides customers with an image of their pizza on the cut bench, which will appear in real time on the Pizza Tracker page of the customer’s order.

As part of this process they are notified if their pizza has failed the strong quality testing, resulting in a remake. It is hoped Pizza Checker will help to give customers increased satisfaction and the reassurance their order is in safe hands.

“We are so excited to revamp the menu with the launch of these tasty additions in Phase II of our ‘Quality Fresh’ range. Be sure to give the new products a try and let us know what you think!” says Mr Knight.

Domino’s Pizza Enterprises was Australia’s first publicly-listed pizza company and is the master franchisor for the Domino’s brand in Australia, New Zealand, France, Belgium, The Netherlands, Japan and Germany.

Across these seven markets, DPE and its franchisees operate over 2,000 stores. 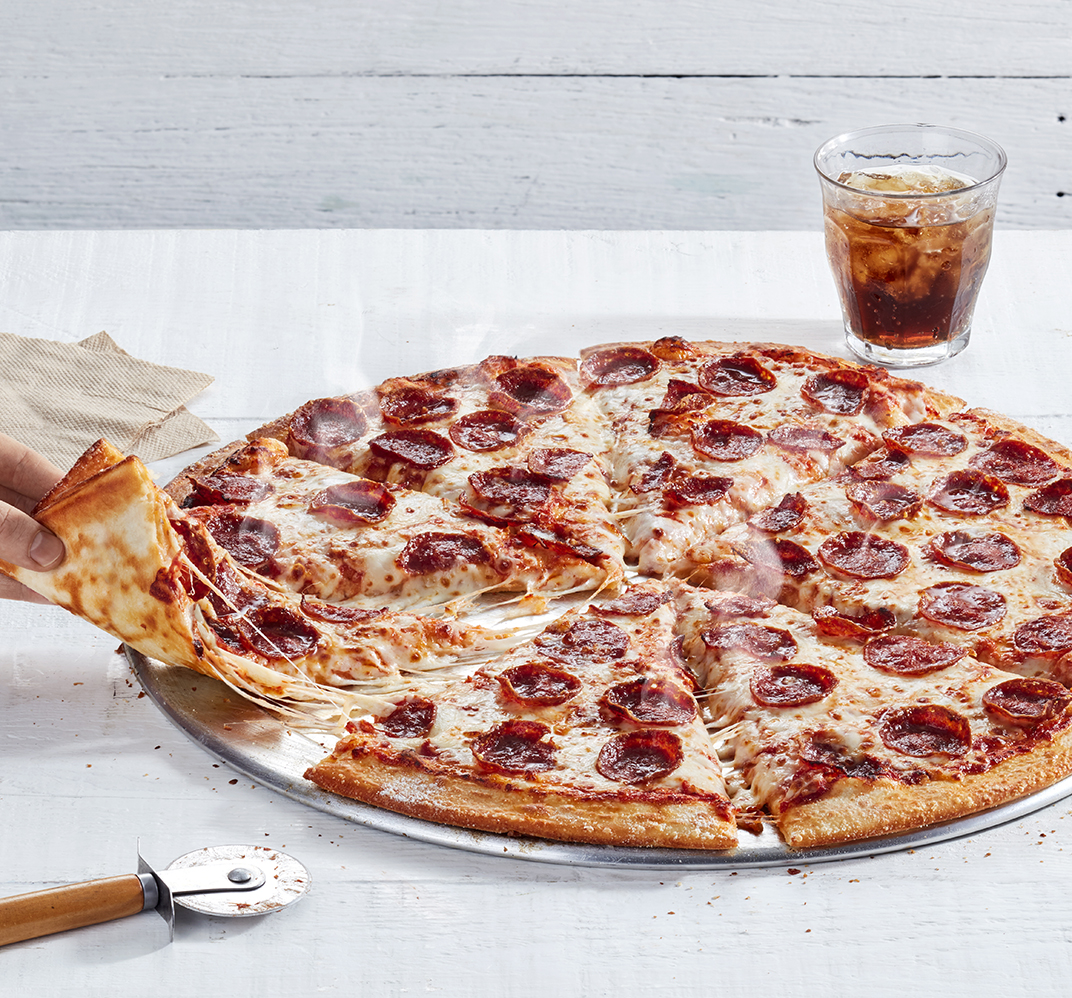 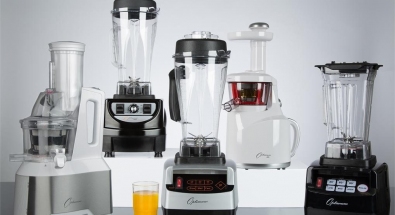 An astonishingly, large part of the Australia population are overweight. Adults and children are often seen walking along with a fat face. While it is... Read more 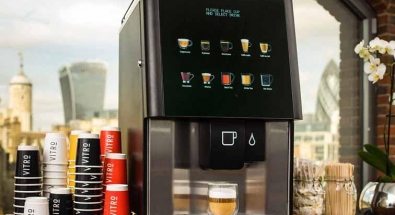 If you have a friend or partner who is mad about coffee, you have probably exhausted all the obvious gift angles. Fancy imported coffee, plungers ... Read more 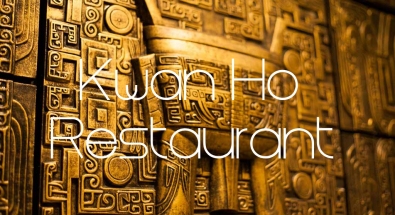 Newness abounds with restaurants, cafes, collectives and experiences opening across the island this summ... Read more