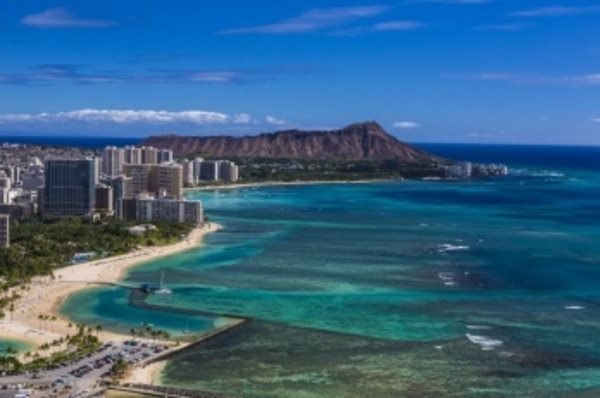 Australians are spending big on their Hawai'i holiday, forking out US$877M on trips to the Aloha State last year according to new figures released by the Hawai'i Tourism Authority.

Hawai'i Tourism Oceania (HTO) Australia Country Manager, Kerri Anderson, said the results were a testament to the ongoing love the 335,753 Australians who visited Hawai'i last year had for the Aloha State.

“Australia is Hawai'i's third largest international market, which is quite astounding given our population size compared to other markets,” Ms Anderson said.

“Australians go back to Hawai'i again and again, with more than 46 percent of visitors on at least their second trip – I've met many Aussies who go every year.”

Ms Anderson said Australians stayed an average 9.5 days in the destination and all up spent around three million days in Hawai'i last year.

“The number of Australians who travelled beyond the gateway island of O'ahu also increased by almost five percent last year, a strong indication that our marketing focus on promoting the diversity of the Hawaiian Islands is working,” Ms Anderson said.

Ms Anderson said according to separate research into Hawai'i visitors' travel preferences conducted by Roy Morgan, when it came to where they stayed, Aussies

Travel agents continued to be the most important channel, with six out of 10 booking their Hawai'i holiday through an agent.

Ms Anderson said one outcome of the Roy Morgan research that had been surprising was that shopping, which has long been the favourite activity for Australians visiting Hawai'i, had slipped to second position, with more  Aussies listing 'R&R' as their top activity.

“This is possibly the only indication that we have seen that the lower exchange rate is having an impact – Australians are spending less on shopping, opting instead to spend more time on the beach or by the pool, or reallocating their spending money to activities or dining out,” she said.

“One of HTO's key objectives for 2016 was to communicate that Hawai'i has so much more to offer beyond the expectation of sun, sand and sea that we do so well.

“We showcased the depth and breadth of experiences across the neighbour islands by highlighting the dramatic geographical diversity, and also the great food, culture, history and range of experiences on each island.

“We have been very fortunate over the last couple of years to have strong support from our travel trade partners, with a greater interest and awareness of Hawaii's unique attributes.

“Our trade partners are as important as ever in assisting us to give travellers a compelling reason to visit Hawai'i and in showing that Hawai'i is a value-for-money destination."

The full HTA research report is available at: www.hawaiitourismauthority.org 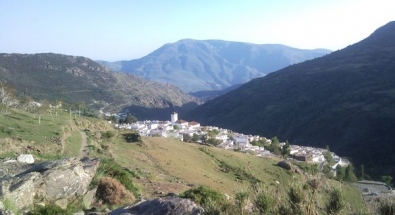 Such is the passion surrounding what makes the perfect Paella it should come as no surprise that Spain has a dedicated National Paella Day on March ... Read more 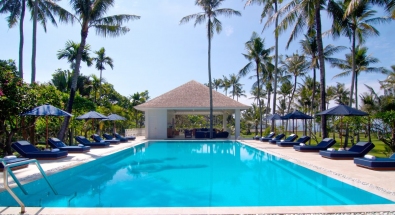 Bali has always been considered the ultimate location to celebrate a special occasion with one hundred metres of absolute beachfront to host a private... Read more 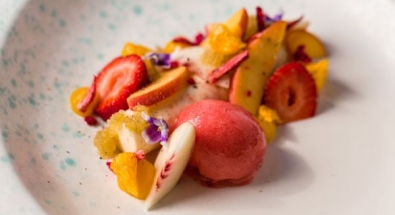 The Festival will be held in the Sunshine Coast Hinterland village of Maleny in the luscious rainforest surrounds of Spicers Tamarind Retreat, home ... Read more