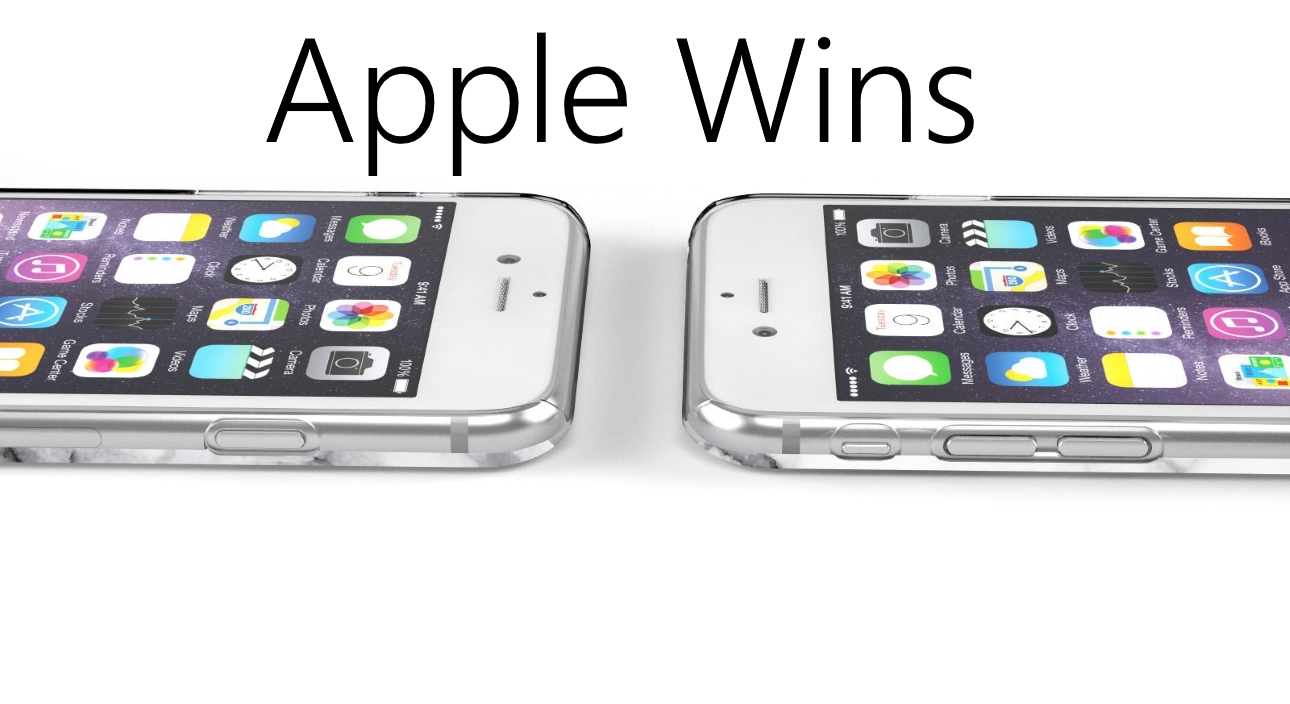 Surprise winners in many categories as smaller brands take the No. 1 spot

The country’s biggest and most reliable consumer opinion site, ProductReview.com.au, has announced the products and services that have taken the crown in its 2017 ProductReview.com.au Awards. The awards have delivered some surprising winners, indicating that some newcomers and cheaper brands have climbed the consumer satisfaction ranks alongside popular household brands that have held onto some coveted spots.

ProductReview.com.au is the most trusted and comprehensive online platform for Aussies seeking consumer reviews and opinions. It attracts an average of 35,000 reviews each month, which help more than 4.5 million monthly visitors make better buying decisions.

Its team of data and editorial experts analysed more than 110,000 reviews posted in the last 12 months to select one winner from 60,000 items across 75 product and service categories; 28 second-place winners have also been named.

Best tech and telcos from the 2017 ProductReview.com.au Awards


Apple products are expected to remain at the top of every Christmas wish list with the iPad Pro winning Best Tablet. The award for Best Wireless Headphones was taken out by audio giant Bose, for its QuietComfort 35 QC35 headphones.

Chinese brand Hisense is going from to strength in Australia, its K322 58K322UW television was crowned Best Full HD TV.

Chris Perrine, ProductReview.com.au spokesperson, says: “Our reviewers love that the Hisense TV not only has an unbeatable price point, but that it provides superb picture performance with smart features.”

The rest of the electronics winners are:

Chris says: “With the awards based on honest consumer reviews, we are confident these products are the most trusted in the market. Our team of moderators continually verify reviews from real customers, so we can most accurately determine the best products based on owner experience.

“Word of mouth has always been effective in helping people make informed purchase decisions – and now more than ever, Australians are seeking reviews as their research of choice when it comes time to buy something new or try a new service.

“We are proud to hold our awards for the second consecutive year, and just in time for Christmas. These awards allow products and services to stand out from their competitors, and offer a shortcut to discovering the ‘best of the best’ on the market.”

ProductReview.com.au’s team of data and editorial experts analysed more than 110,000 reviews to determine the winners. Qualitative review data analysis included: products and services that had a minimum of 20 reviews on the site, with eight or more published during the award eligibility period (1 November 2016-31 October 2017), and a minimum of 4.1 stars as at 1 November 2017. The judges also factored in the proportion of positive reviews (5- and 4-star) to negative reviews (1- and 2-star) as well as the quantity of positive reviews across the eligibility period, and the overall star score in relation to each category’s average. Awards cannot be purchased, nor be influenced by commercial relationships between brands and the platform.

From today, Australians can identify this year’s winners on the site with a green-coloured badge placed next to the item’s name as well as a promotional banner on its page sidebar.