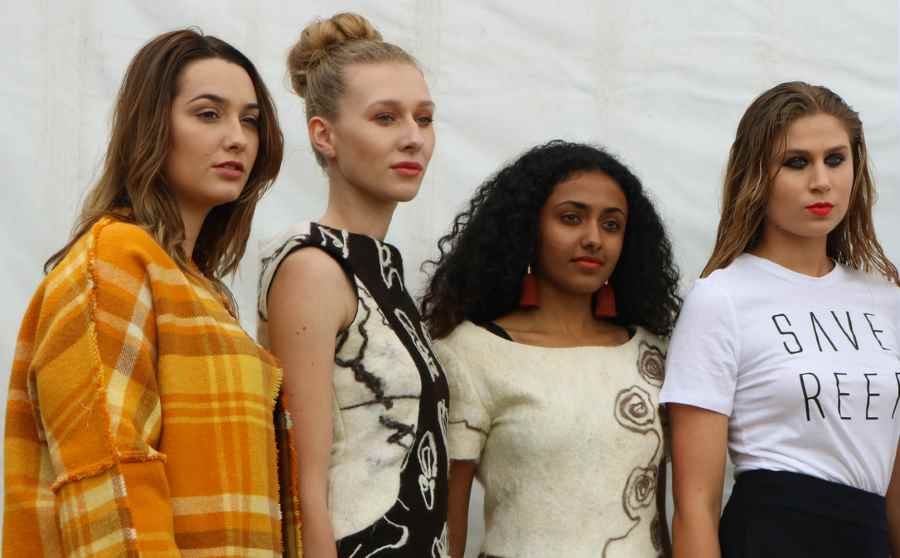 The country's first Eco Fashion Week will be held in Perth this year and the national not-for-profit Australian Made Campaign is encouraging all Australian designers manufacturing locally to showcase their clothing at the milestone event.

Eco Fashion Week Australia (EFWA) will run from 23-27 November 2017, and local and international retailers and buyers from all over the world are expected to attend.

The Best New Australian-made Design will win a certification and promotional package worth up to $20,000* from the Australian Made Campaign.

Budding designers will also have the opportunity to hear from a series of industry experts, including Australian Made Campaign Marketing and Communications Manager Ben Lazzaro, at Curtin University during the 5-day event.

The iconic stylised kangaroo logo the not-for-profit organisation administers and promotes is featured on more than 20,000 products sold here in Australia and around the world.

As a brand readily associated with support for the local industry, economy, community and environment, it will feature prominently throughout EFWA.

"EFWA is proud to be associated with the Australian Made Campaign and all of the great work it carries out. As a certification trade mark available exclusively to designers manufacturing locally, the Australian Made logo adds to the authenticity of the event," EFWA Founder, Zuhal Kuvan-Mills, said.

Designers must register before 30 September, 2017.